It’s 26th January 2016 and India has celebrated its 67th Republic Day…My wishes to India and all fellow Indians…. 🙂

26th January-A special day for India and Indians,as it is the day on which Indian Constitution came into effect during the year 1950 and since then India is considered a Republic and celebrating 26th January as Republic Day all over India.The Constitution of India is the way through which the Government System works,it is the law above all.

Republic-In general it is a Political System where the supreme power lies in the hand of the citizens who can elect people to represent them..For that to happen we Indians are provided with “Right to Vote” a constitutional right but do we exercise our right properly or do it for the sake of doing.

So,this republic day sit back and think,think for yourself,think for the Nation and make the wise decision,because Nations future lies in our hand and we should never be casual in performing our duties towards our Nations

To Know more Kindly check out my other two posts–

And a Cartoon Strip for illustrative purpose to end with… 🙂 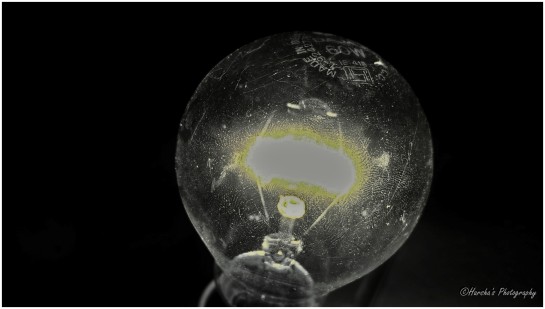 Don’t be ignorant…Don’t make Intolerance a Weapon to be used against innocent citizens..Stand up and Spread the light of Education..

What is the first thing that comes to our mind when we hear about Reservation..To me the first thing that comes to my mind is all about Indian Railways Reservation because at some point in my life I was a dedicated and frequent traveller by Indian Rail…
But the hard truth is Reservation is such a common word in India,its kind of daily bread and butter for most of us.No matter wherever we are,reservation has to be there.Sometimes I feel sorry for my Country,even after 65years of Independence,India is still kind of handicap as for many issues and one of them is definitely Reservation.
Reservation in certain areas is definitely fine and necessary like Senior citizen reservation,Ladies Coaches in trains etc…But we Indians take few things pretty seriously and take them to a higher level and the results is we have reservations in almost every sphere.
I personally am against reservations on the basis of Caste,Creed,Community and Gender.Since our constitution provide equal rights to every citizen of India,there should be no such things.If we have to provide reservations,it should be done on the basis of economic status of person,such things are in place but not well implemented because we are so messed up with other parts of reservations…India is young so are most of the Indians,average age of India is between 30-35 years and I believe its the right time to step up above all these petty issues as because even after more than 65 years of independence we are still a developing country and the reason behind it which I believe is that we are not able to put our basics right..
So come on Indians rise above those petty issues and lets get our basic rights…

At 16 years of age when Sahin Tendulkar came out in Indian Jersey no one did ever imagined that he would be the one of the legend in Cricket that India has ever produced,A man of great Calmness,in the league of his own–his zeal to play Cricket is the main weapon in his success…

This is to you master for whom I came to know what Cricket is?There will always be a void,a void no one will ever be able to fill…I bow to “Sachin Ramesh Tendulkar”

Here are few lines dedicated to the Master of Cricket:-

Out he comes with his bat;
The Sun Shining overhead,
Blowers ready with different tactics
To get him off the track;

They simply try bouncers,yorker
Short Balls,good length to name a few,
Yet he stands tall facing them with the hue;

But the Final run is near
The last swing of his bat dear to all is here,
The void,emptiness you create is immeasurable
Still The God of Cricket
I bow to you forever 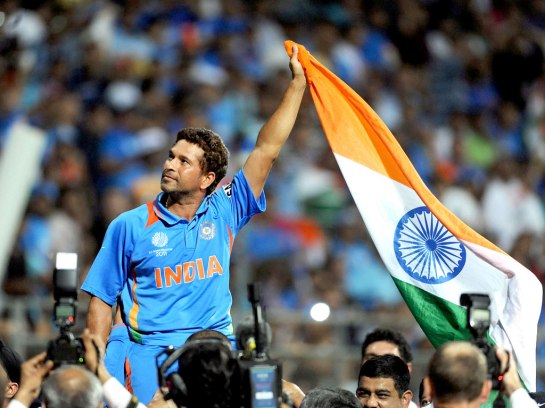 “All my life, I have had a dream of playing cricket for India. I have been living this dream every day for the last 24 years. It’s hard for me to imagine a life without playing cricket because it’s all I have ever done since I was 11 years old,” Tendulkar said in the release issued by BCCI .

On Friday one of the landmark judgement by SC powered the Voters with the Right to reject all the candidates mentioned in the Ballot Machine(Electronic Voting Machine)…I must appreciate SC for some the recent Landmark Judgement but this one is above all…Kudos to SC.. 😀

Now What the Right is all about–Read On

Supreme Court-The Highest Judicial Forum and Final Court of Appeal in India on Friday in a landmark judgement for the first time provided the option of casting a negative vote to the Voters if they find no suitable candidates.

Supreme Court has asked the Election Commission to provide the option of “None of the Above “(NOTA) at the end of the list of the Candidate’s in Electronic Voting Machine(EVM’s).

SC said–“If right to vote is statutory right, right to reject candidate is fundamental right of speech and expression under Constitution”.

With these Power the citizens will be able to do much more justice to their votes and I believe will use this Right in for the betterment of India.

Please share the news as much as possible as everyone should know about this right.. 🙂
And here is the Highlights of the Judgement passed as appeared on Times of India

In this post I will try to put lights on some Rules and Laws that every Indian must be aware of..In India basically there are rules for everything,but hardly they are followed,I mean in India it is quite common to break Laws and Rules and so the saying fits correctly “Rules are made to be Broken”,But can’t we Indians be little responsible and follow the rules and Laws that we know,if we follow the Rules and Laws,many things will be under control and India will be a better place.. 😀

The List does not end here I will add up more as I recollect them…For the time being keep these above said Rules or Laws or whatever you call them in your mind.. 🙂